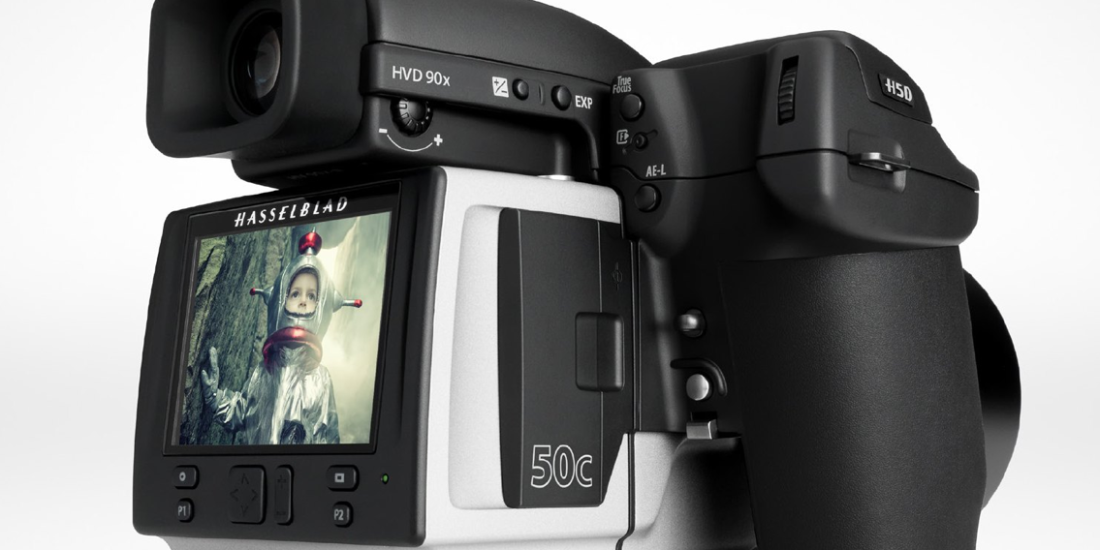 So a few months ago, I was invited to test the all new CMOS back for Hasselblad, 50C. When I first was told that a Medium Format camera will now be going into higher ISO levels, I thought ‘no way, I bet it would look like mud’, but then the photographer meet the 50C. Everything felt the same on the H5D system, no changes there that jumped out at me and even the back looked the same. The interface worked pretty much like H5D-40, so what was all the fuss about? Well, Sony have developed a cutting edge CMOS sensor which is what blew me away. For the first time I was shooting Medium Format digital over 400 ISO without wanting to puke. I personally own a Phase One IQ160 and let’s face it, these systems are not cheap. To spend over £20k on a camera that pretty much can only work best in a controlled shooting environment sucks. I take my Phase One everywhere with me and force the thing to shoot under 200 ISO, which is a challenge as I am sure you know! I shoot most of my work in available lighting but I never want to not be able to shoot Medium Format. So the fight between quality and what was even possible is my biggest challenge when pre producing a shoot.

Then Sony hit the nail on the head. Now Hasselblad and Phase One offer their latest systems with the new 50MP cropped Sony sensor. All of my worries regarding ISO have now finished…the nest issues are the crop and cost. So I tested both systems but in this post, I will be focusing on Hasselblad. The new H5D-50C seems to step faster on FPS, so shooting faster moving subjects will be easier. Apart from that, the biggest and only difference comes from Sony :S. Strange but true. Ok, Hasselblad make amazing lenses but believe me, I did not enjoy using their software to process the files. I personally am a Capture One fan and found ‘Phocus’ slow and clunky as hell, give me CO any day. In fact, every digi opp I have every worked with will preach the same, and forget running those huge files in LR which is all HB all seem to say.

Anyway, to the fun stuff, the quality is outstanding. I found Phocus, despite it’s overweight interface to produce amazing colour. Hasselblad glass is just amazing but the beauty has come from Sony on this one. Shooting at 800-1600 ISO and having clean files on a MF system is unheard of, but now it is possible. This has opened up a whole new dimension for MF photography, we can finally take our cameras outside in half decent light.  Well done Hasselblad.

I have attached some screen grabs with metadata for you to see. 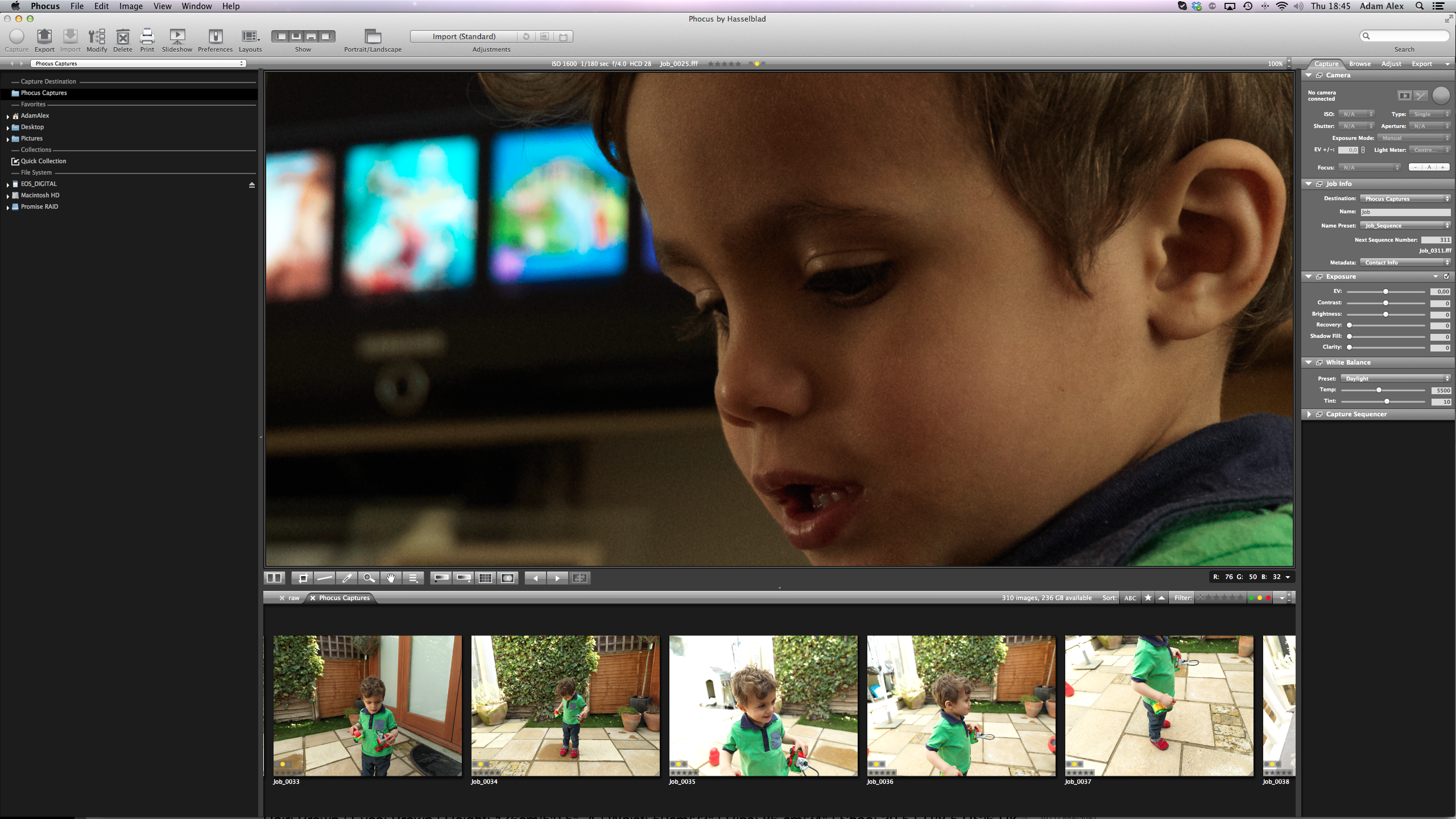 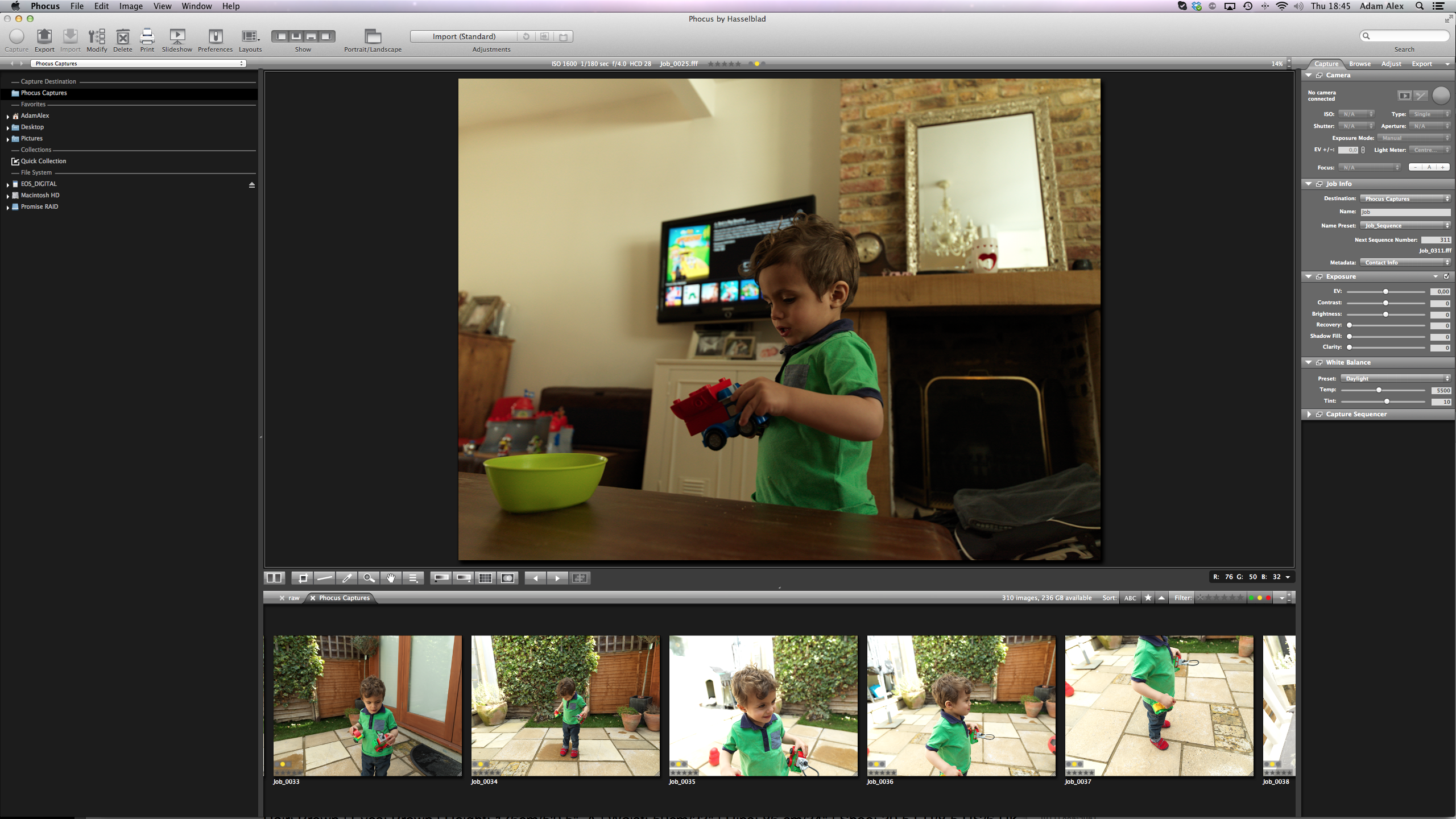 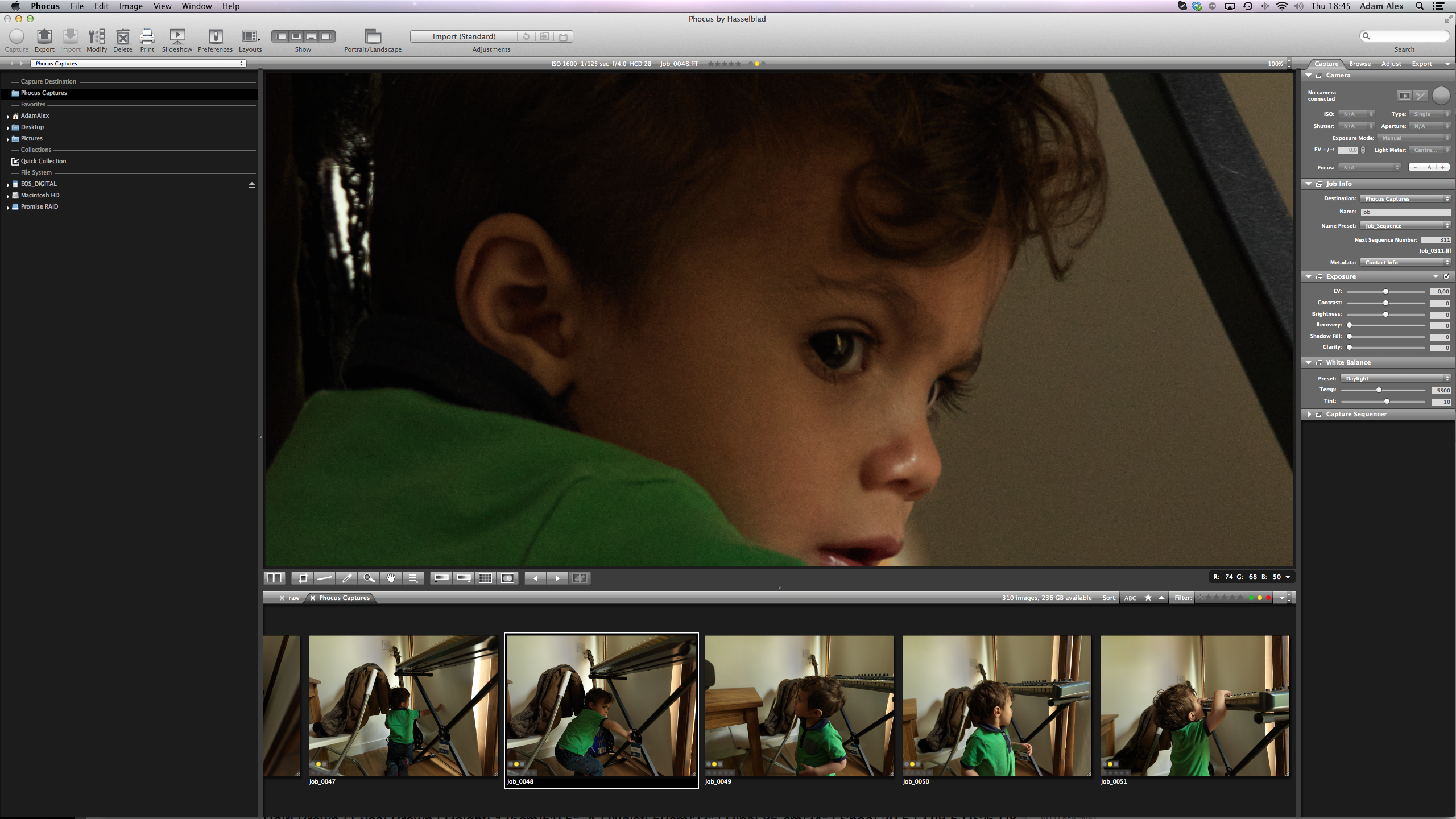 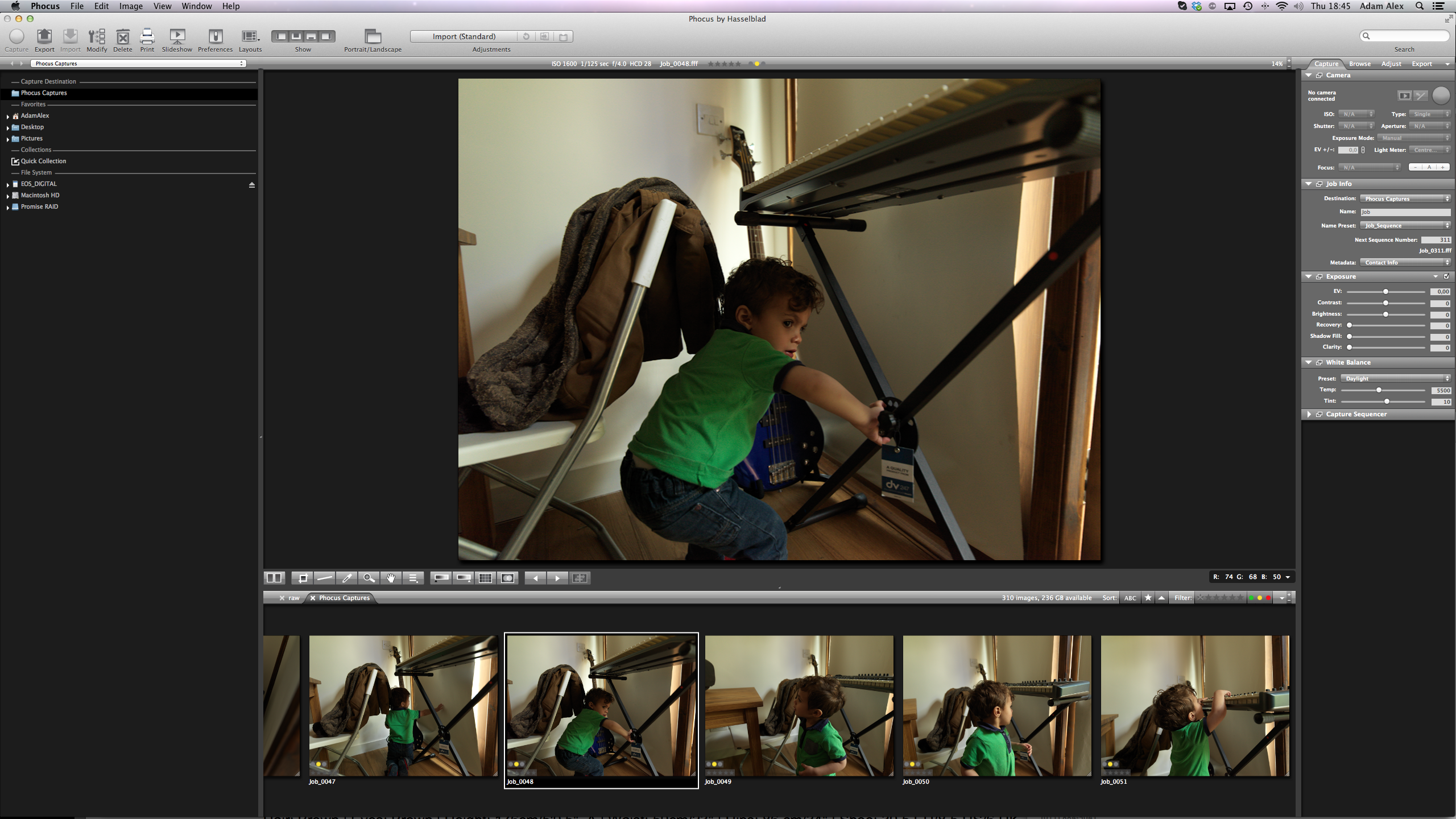 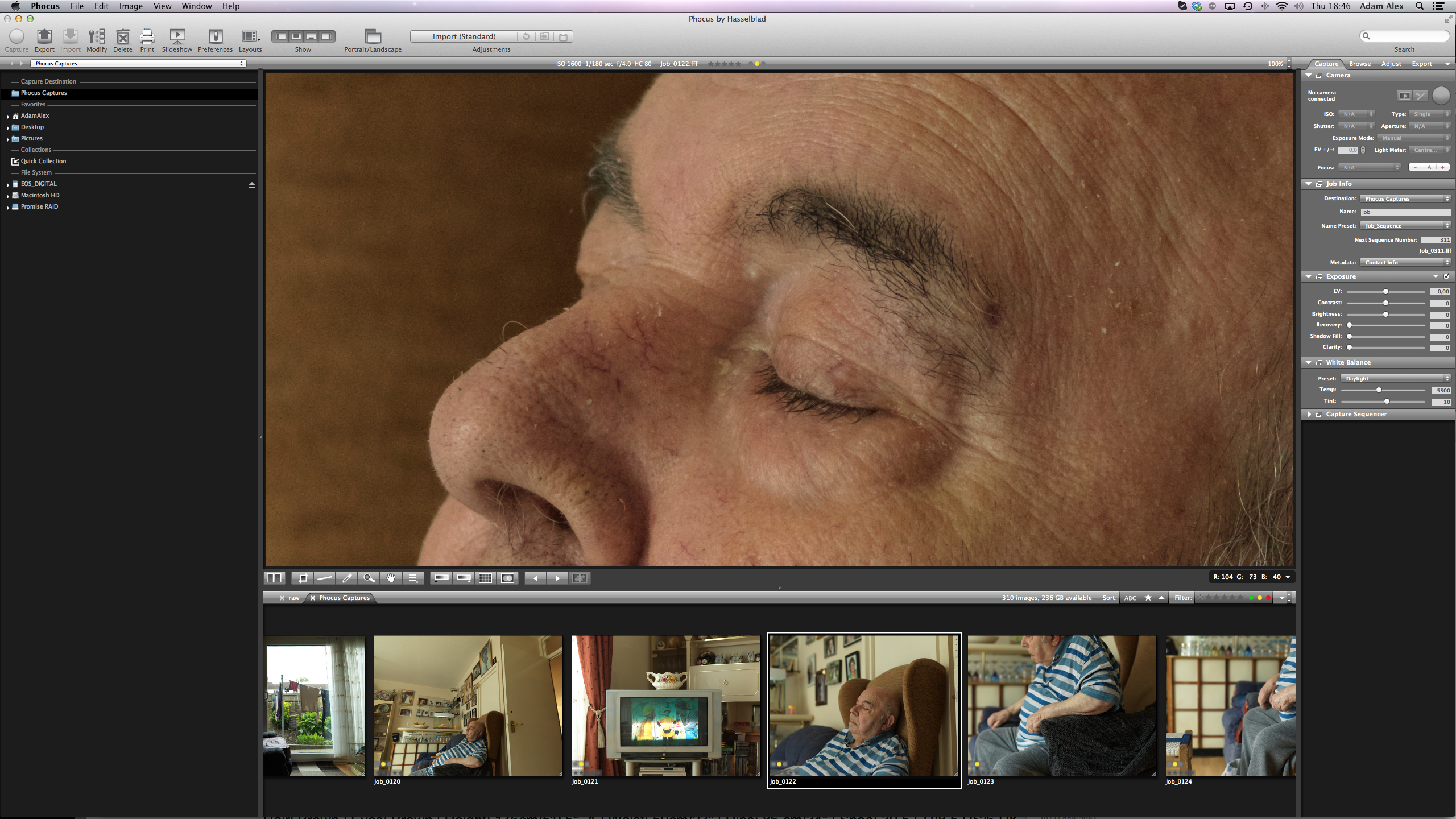 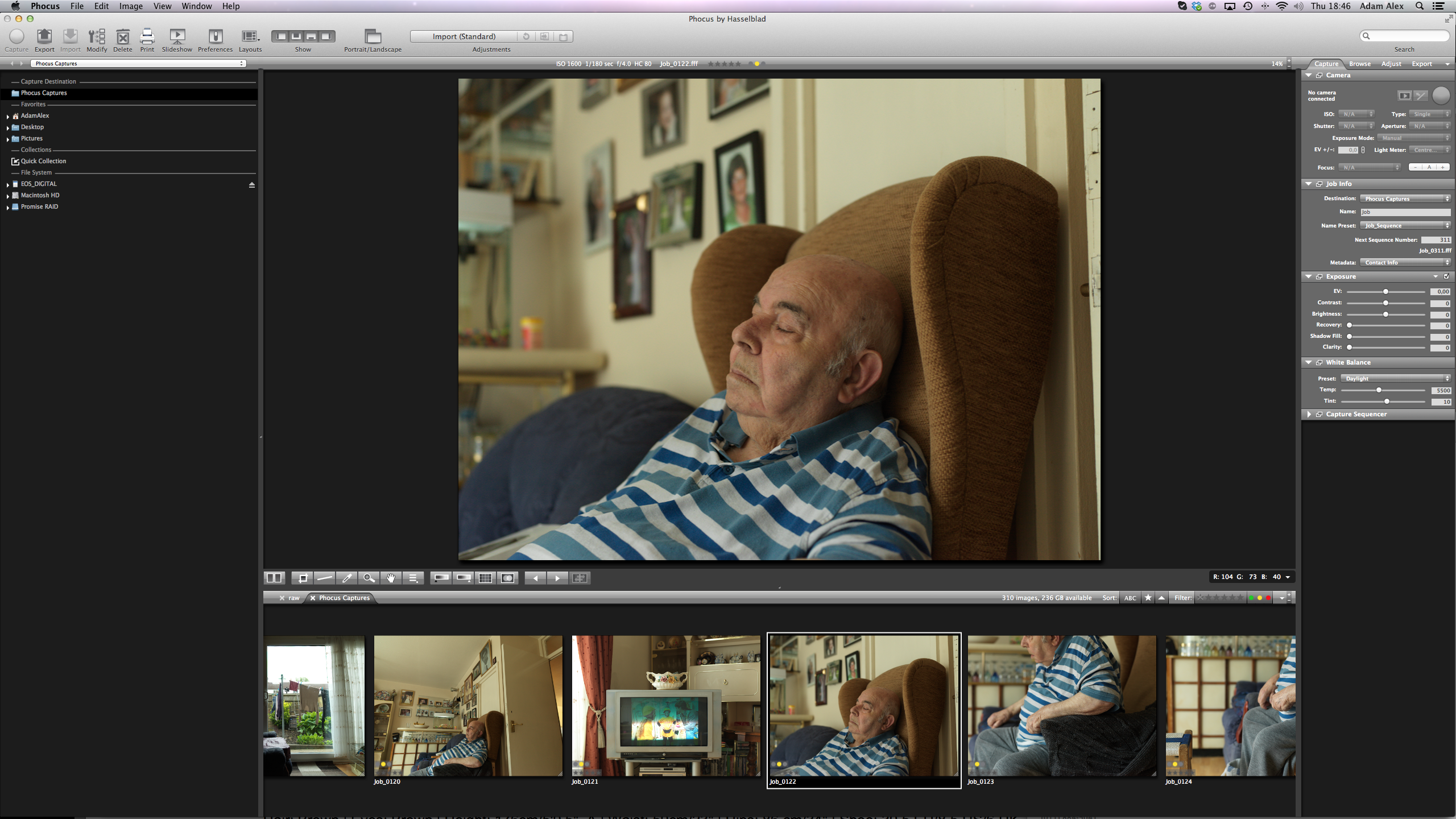 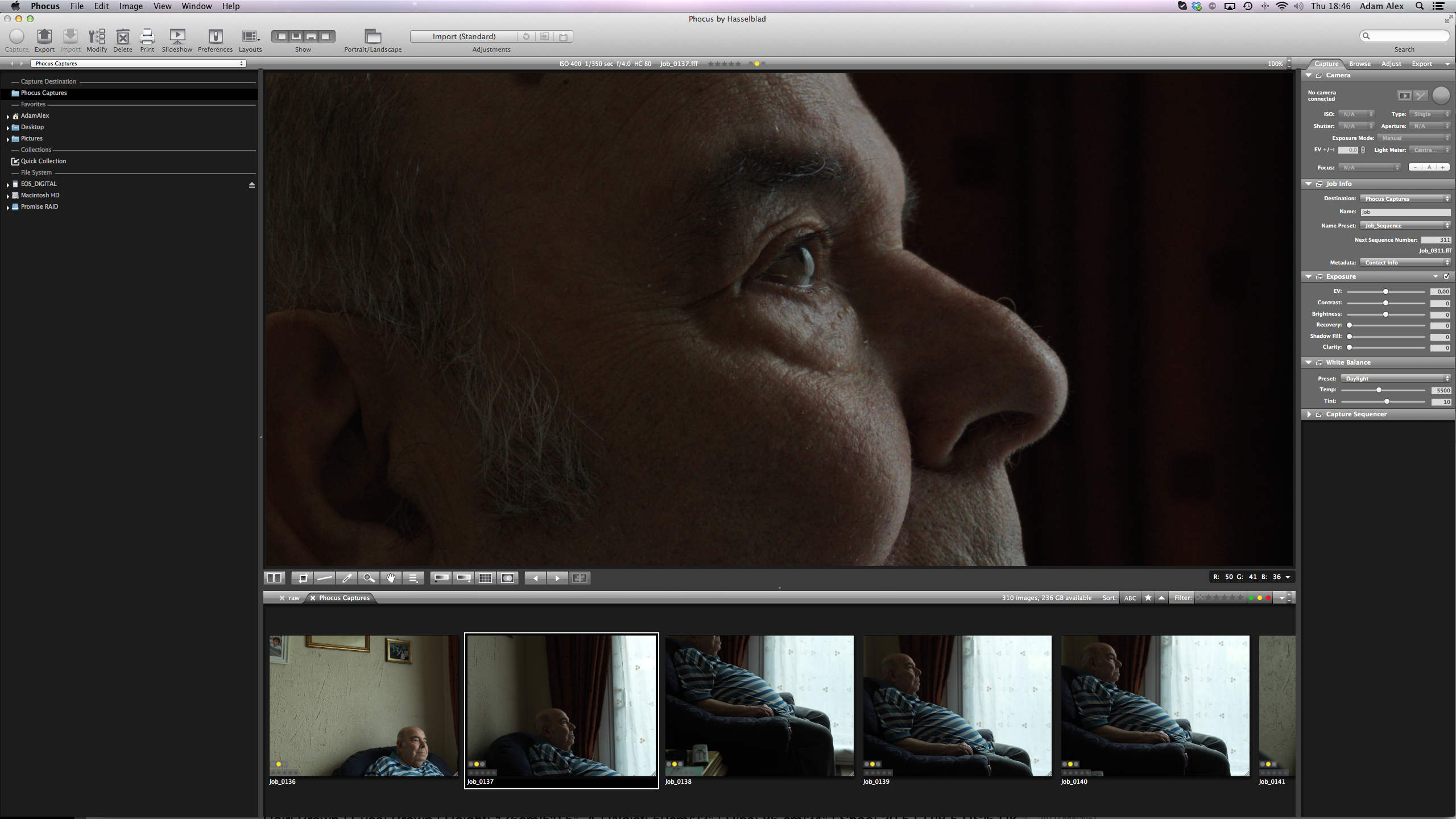 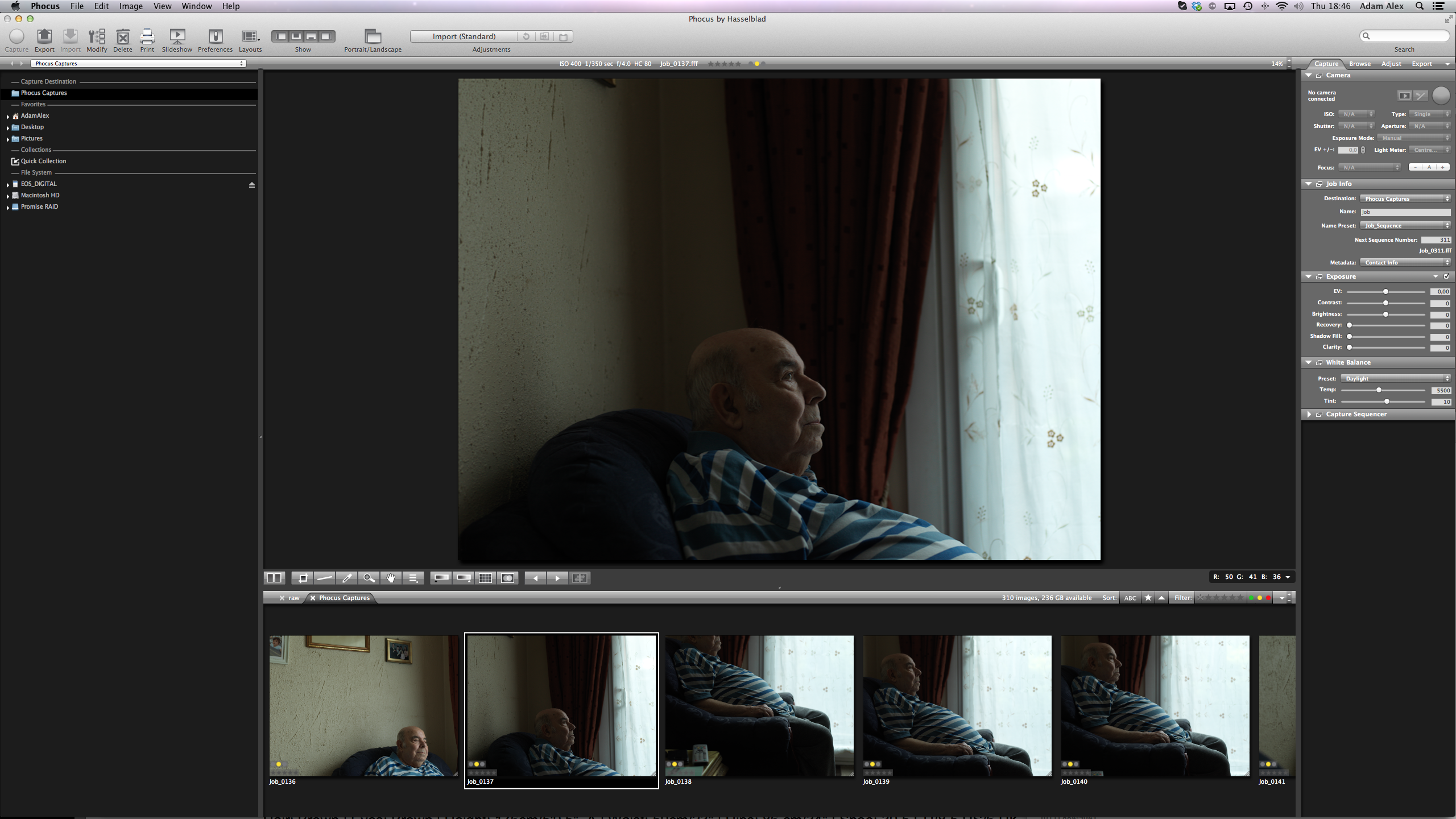 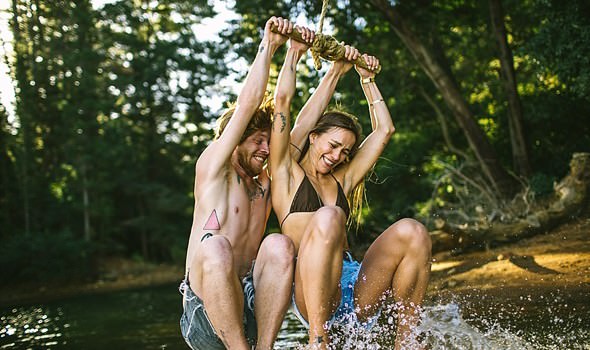 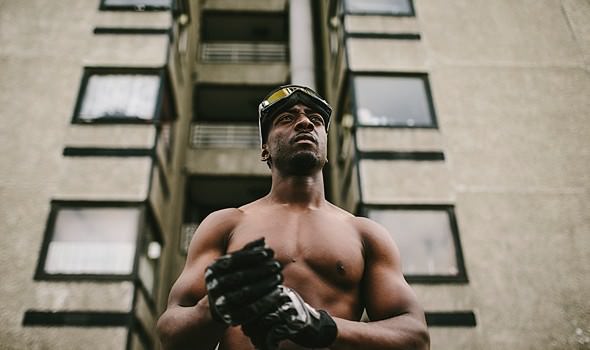 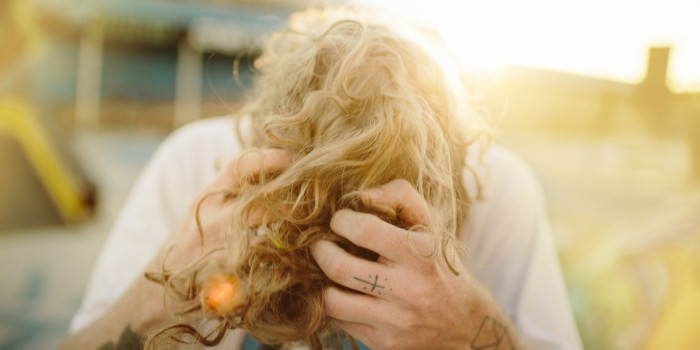